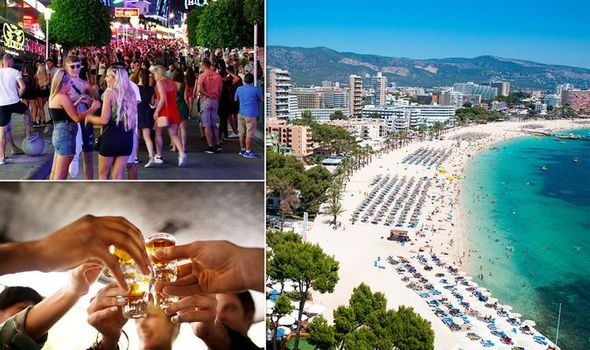 Majorca and Ibiza are popular hotspots for British revellers heading to Spain on holiday. Alcohol has played a major role in nights out on the islands for many years – but this could all be set to change. The Balearic Government are clamping down on unruly behaviour and discouraging excessive alcohol consumption.

Under new rules, bars and nightclubs are banned from encouraging boozing.

Those who flout the rules could be landed with fines of between €6,000 and €60,000 under the new legislation.

However, a dozen pubs and clubs already face court action for going against the ban on advertising drink offers such as happy hours, pub crawls, two for one’s and open bars.

The breaches, all alleged to have taken place in Magaluf, were via the internet where the promotions were advertised on two specific websites. 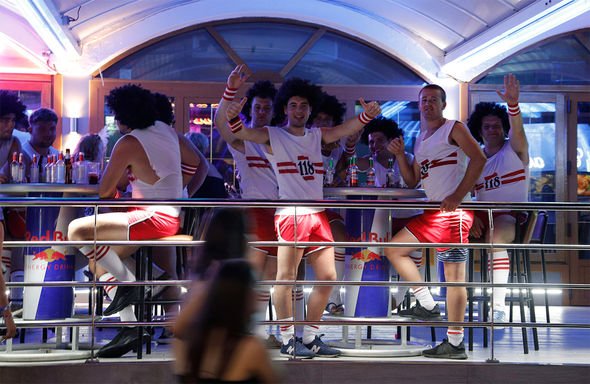 The Department of Health and Consumer Affairs has confirmed it has initiated 12 disciplinary proceedings following inspections by police in Calvia, the area within which Magaluf falls.

“These premises advertised, through two internet portals, offers of alcoholic beverages in establishments located in the municipality of Calvià, in the zoning established by the regulations against excesses,” said a spokesperson.

These are the first 12 files opened under the regulations promoted by the Balearic Government.

Majorca, Ibiza and the other Balearic islands are still in the middle of the low season.

With hotter weather and peak season still to come, officials have acknowledged it is probably going to get worse, but have pledged all their inspection resources.

The new rules against anti-social behaviour will cover the three main target areas of Magaluf, Arenal in Mallorca and the party hotspot of San Antonio’s West End in Ibiza.

The law will be valid for five years.

The Government also intends to suspend new licences for party boats and up fines to as much as €600,000 for very serious breaches. 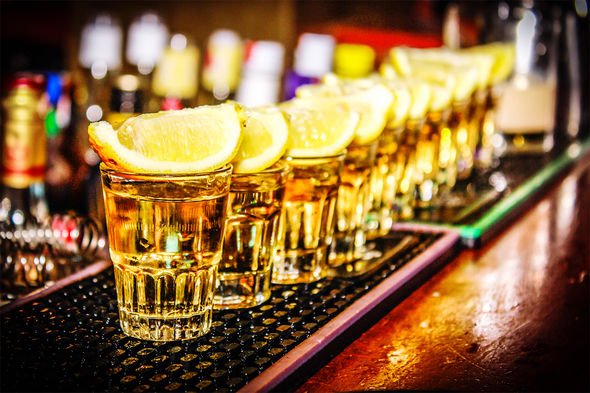 The activities in question can also be suspended for three years.

Rules will also clamp down on pub crawls. It is forbidden to advertise, organise and sell alcoholic routes in the areas affected by the decree.

Balconing – a trend of jumping off balconies – is also prohibited.

Those who do this will be immediately expelled from the establishment, considering it a serious offence, both for those who practice them and for those who allow them. 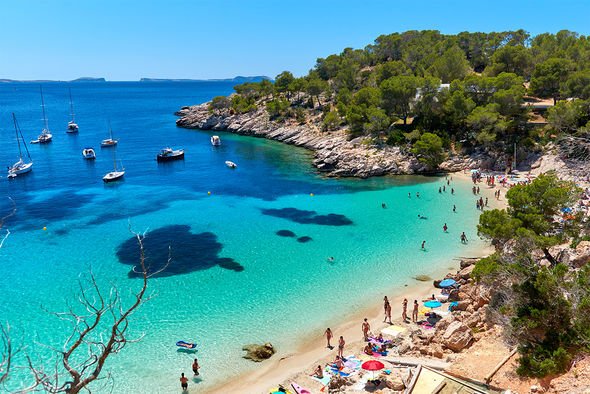 ABTA, the British Association of Travel Agents, has welcomed most of the rules but is not happy about the clampdown on how much alcohol can be served in all-inclusive hotels,

It claims the “six drinks a day” will impact on families and is misguided as the trouble does not come from these hotels.

14 day quarantine UK: Will I have to quarantine after flying? Quarantine rules explained

Lonely Planet: the publisher that shrank the world is now shrinking