In normal times, Royal Family members travel extensively across the world visiting Commonwealth countries and others as part of their royal tours and for holidays. While a royal tour hasn’t taken place since earlier this year due to coronavirus, here is a selection of five royal favourites from around the world you can stay in once the travel ban has lifted.

One of the most legendary places to stay in Los Angeles, the hotel is the place to be seen in the California city.

Built in 1912, the hotel is the place stars come to see and be seen, with the likes of Joan Collins and Leonardo Dicaprio both having stayed there.

Prince William and Kate Middleton also stayed here as part of their first royal tour as newlyweds in 2011. 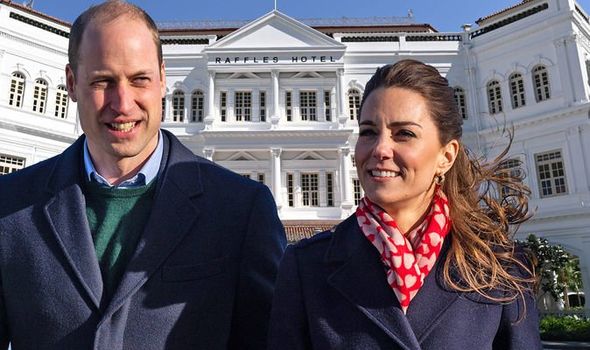 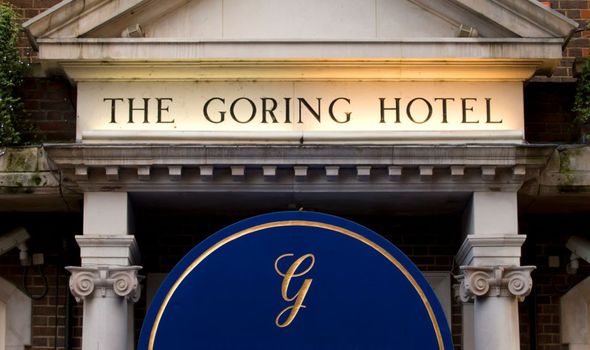 World-famous in its own right, Raffles is Singapore’s premier luxury hotel.

Both the Queen and Prince Philip in stayed there in 2006, and the Duke and Duchess of Cambridge in 2012.

It is widely known for its decadent white marble interior and is the home of the Singapore Sling cocktail, which was invented by barman Ngiam Tong Boon in the Long Bar back in 1915. 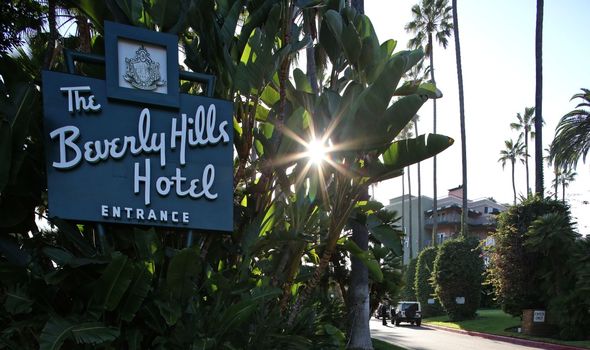 The clue is in the name of this luxury hotel, first opened in 1929.

The Queen stays in the Royal Suite at Fairmont Royal York hotel in Toronto whenever she visits the country, as did George VI and the Queen Mother.

The Queen probably feels right at home whenever she visits, as a portrait of herself and the Duke of Edinburgh hangs in the lobby.

DON’T MISS
Travel and lockdown: Will you have to quarantine for 14 days?
FCO travel advice: When will FCO lift travel ban?
Royal disaster: How royal wedding was almost ruined after slip up

The Half Moon, Jamaica

The Half Moon in Jamaica counts the Queen and Prince Philip, Princess Margaret and Prince Charles and the Duchess of Cornwall among its guests, making it a clear royal favourite in the family.

Located in the beautiful Montego Bay, the hotel is set on a 400-acre estate with two miles of private white sand beach.

If that wasn’t enough, it also has 50 swimming pools to choose from. 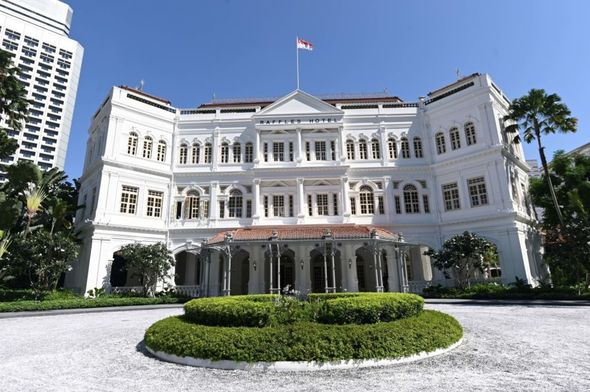 This five-star hotel is one of London’s top hotels, and is a favourite of royals, despite being only moments away from Buckingham Palace.

The Goring is the only hotel awarded a Royal Warrant by the Queen and frequently has royal guests staying in its rooms.

It also hosted the Duchess of Cambridge in its Royal Suite the night before her wedding back in 2011.

Comparing premium transcon flights in the age of coronavirus

Coronavirus in Canada: Is it safe to travel to Canada? Are there still flights?

Dubai closes all bars, pubs and lounges to mitigate spread of coronavirus

"It caused a mass panic": travelers in Europe rush to get back to US after Trump order

That Summer: Falling in love under the blue Madonna in Sicily in 1987