Flights can be a big expense for regular travellers and even economy class can sometimes be expensive. Flying first or business class is one of the most luxurious travel experiences and is also one of the most expensive. Upgrades and cheap tickets are usually available and an airline insider reveals how to get your hands on them.

One cheap travel company has revealed top tips on how to bag an upgrade on your next flight.

Skyscanner is a metasearch engine that searches hundreds of airlines, hotel, car rental and travel agency websites to bring all the options in one place.

They also search for the best deals and present some of the cheapest flights. 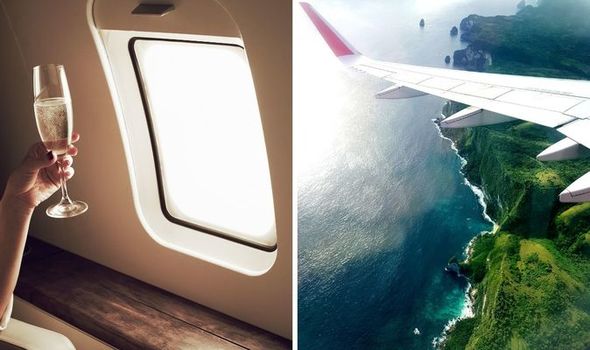 Travelling at quiet times could just bag you an upgrade.

Lynn Unick, a growth manager at Skyscanner says you’ve got a better chance of upgrading to business class by booking a flight on bank holidays and at other times of the year when business users are less likely to fly, as the seats tend not to be taken up.

Skyscanner says sometimes you have to invest to get a return.

A frequent Skyscanner user said: “My wife and I got upgraded when we moved here from the US on BA. Not sure why, but we think spending $1600 on baggage fees helped.”

Being loyal to one specific airline can rack up the rewards and perks.

Probably one of the most important if you wish to get any sort of perks and upgrades.

Skyscanner advises fliers to join an airline’s loyalty programme. Even if it’s at the lowest level, you’ll be the one to get rewarded first.

It is always advised to be early for a flight, but the earlier you are, the bigger chance you have of getting an upgrade to business or first class. 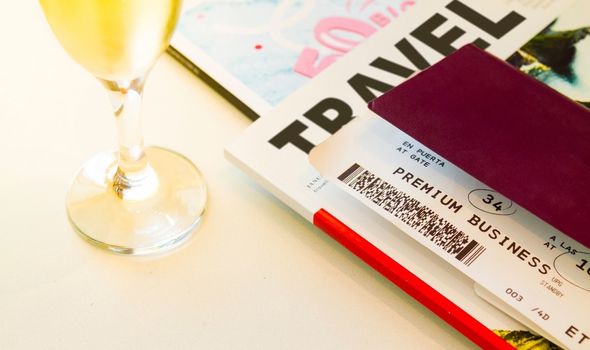 If you arrive early for your flight, you’ll be the first one to know if there are upgrades available.

Product Manager David Low said: My wife and I were flying to the Dominican Republic. We’d got to Glasgow airport far too early but at least there was no queue.

“The check-in lady told us that they had two spare seats in first class, and since we were the first to arrive, we could have them for free.”

Contradicting the above, being late for your flight could bag you an upgrade, although not recommended because you run the risk of missing your flight.

If you are running late and haven’t reserved a seat, and the flight is overbooked you might be able to get an upgrade. 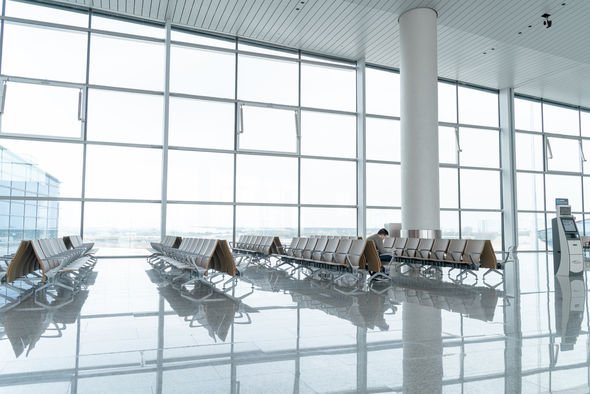 However this generally isn’t advised because you might miss the check in which means you won’t even get an economy seat, let alone an upgrade.

Checking your emails is very important when flying. They will update you on the status of the flight but could also offer any upgrades there may be available.

While these sorts of upgrades come at a price, they will be significantly lower than if you were to pre-book a first class or business class flight.

Airlines tend to email out upgrade options a few hours before the flight when they know what seats are taken and which ones are not.

Skyscanner says that getting mad and complaining could sometimes bag you an upgrade.

Generally another one which isn’t advised but some travellers have found it to work when flying long-haul.

A frequent flier who uses Skyscanner explained how when flying to Australia, an airline had overbooked his first flight, meaning he had to wait for another, and then the same happened with his connecting flight.

After complaining to the airline, he ended up in the first class cabin of Singapore Airlines.

Skyscanner also recommends just asking the airline if there are any upgrades available.

They say not to be afraid to ask for an upgrade. The airline could always so no but the slight possibility that you could be upgraded is always worth taking the chance.

Coronavirus: The five of the best YouTube travel channels to binge watch during lockdown

How U.S. Airlines Are Adapting to Ongoing Coronavirus Concerns