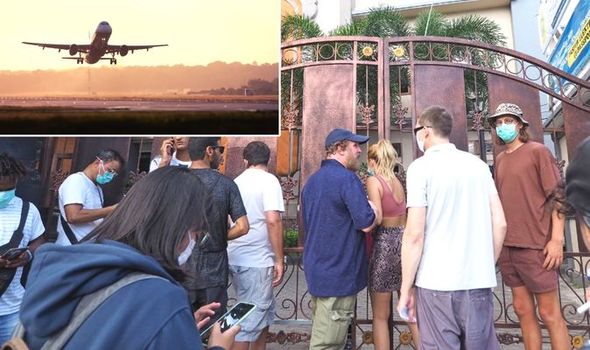 Coronavirus has left Britons stranded in countries all over the world. Bali is a dream holiday destination for many British tourists but those still there now are being told they may have to stay there for a nightmare-worthy three months. Yesterday the UK Foreign and Commonwealth Office (FCO) updated its travel advice to Britons.

“As countries respond to the COVID-19 pandemic, including travel and border restrictions, the FCO advises British nationals against all but essential international travel,” said the FCO.

“Any country or area may restrict travel without notice. If you live in the UK and are currently travelling abroad, you are strongly advised to return now, where and while there are still commercial routes available.

“Many airlines are suspending flights and many airports are closing, preventing flights from leaving.”

Travellers have reported heading to Bali’s Denpasar airport in a desperate attempt to leave only find out they cannot. 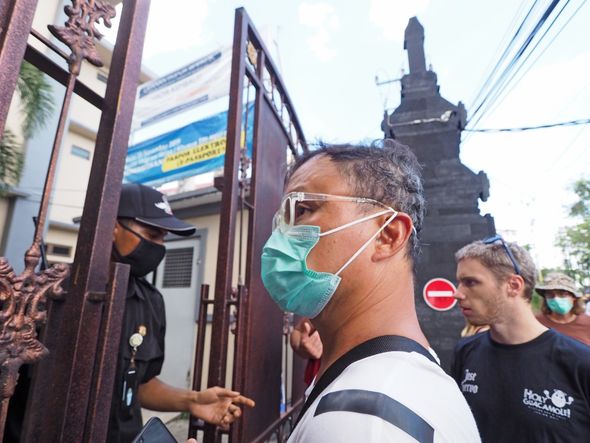 They have been told they won’t be able to board flights due to travel restrictions in countries through which they transit.

These countries include such destinations as Hong Kong, Singapore and the United Arab Emirates – all of which are not accepting passengers from Indonesia.

A Facebook group has been set up for Britons stranded in Bali where they are calling on the UK government to help bring them home.

Several Britons revealed Emirates airlines said they might have to remain in Bali for three months due to the coronavirus pandemic.

Peru is another country affected – more than 600 travellers are stranded there, reported The Independent.

Peru is under lockdown and official permission is required for any non-local journey.

Multiple travel bans also mean those in Bolivia are struggling to leave.

Many Britons are also stranded in Australia and New Zealand.

The latter has declared a month-long lockdown which will begin Wednesday night and Air New Zealand has axed its Auckland-Heathrow link. 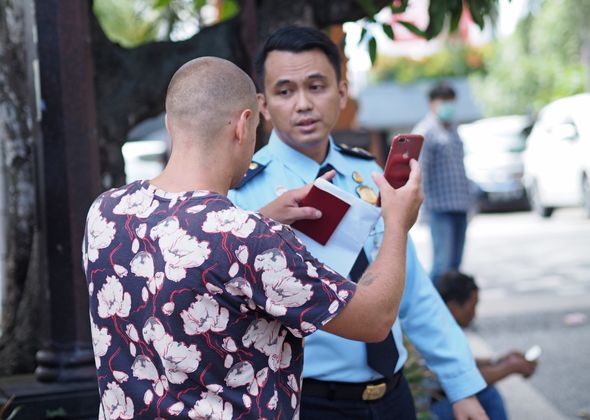 Australian airline Qantas has said in a statement: “All Qantas and Jetstar international flights from Australia will be suspended from the end of March until at least 31 May 2020.

“Some additional services may be considered to assist with repatriation. More than 150 aircraft will be grounded during this time.”

As with the Bali passengers, those stranded Down Under will be unable to transit through Singapore, Dubai or Abu Dhabi.

The highest number of British tourists are concentrated in Spain and the FCO has said it is working with Spanish authorise to get Britons home as soon as possible.

The government said in a statement: “British travellers who are currently in Spain and who wish to return to the UK are advised to make travel plans to do so as soon as possible. 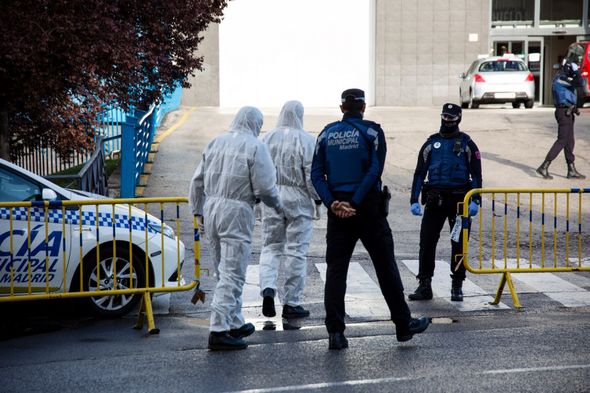 “At present, air and maritime borders remain open, but many airlines and ferry companies are operating revised or reduced services.

“Travel to airports to leave Spain is still permitted, but travellers may be asked to provide evidence that they are departing Spain (i.e. plane ticket).

“[France] land borders remain open for those leaving Spain. British nationals can still drive through France to return to the UK, but they will need to complete an ‘attestation’ (declaration) specifying the reason for being outside.

“If you’re planning to use this route, check the latest FCO travel advice for France ahead of your journey.”

Coronavirus Greece map: The top regions in Greece struck down by killer virus

‘It will be epic’: British Airways releases optimistic message to Britain as flights dwindle