Today, the U.S. Department of Transportation (DOT) reversed its June 3 decision to block Chinese commercial air carriers from entering the United States, instead opting only to limit the number of flights it will allow into the country, CNBC reported.

The DOT had previously announced plans to suspend the privileges of Air China, China Eastern Airlines, China Southern Airlines and Xiamen Airlines, beginning June 16, 2020, in a retaliatory response to the Chinese governments’ refusal to approve U.S. airlines to resume service there.

The DOT’s June 3 statement indicated that U.S. carriers had expressly requested a resumption of passenger service to the vast Asian nation starting on June 1, 2020. The Chinese government’s failure to approve their request, the DOT said, violated the standing U.S.-China Air Transport Agreement.

The Trump administration, however, scrapped its planned blanket ban on Chinese airlines today, following the Civil Aviation Authority of China’s (CAAC) revised decision, which will now allow foreign airlines to fly to China on a once-weekly basis.

In reaction to China’s demonstrated willingness to allow U.S. airlines in, the DOT’s latest move is to limit Chinese airlines, “in aggregate,” to two weekly flights into the U.S., which is only half the amount that Chinese officials have approved their airlines to operate to America.

The DOT called new measure, enacted amid an atmosphere of elevated tensions between the U.S. and China, necessary in order to, “restore a competitive balance, and fair and equal opportunity, among U.S. and Chinese air carriers in the scheduled passenger service marketplace.” 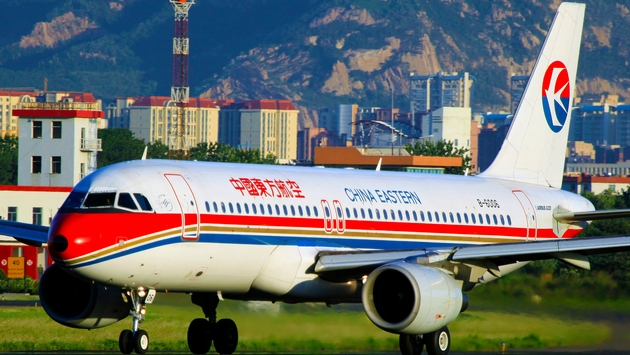 Reportedly, Delta Air Lines and United Airlines are quite keen to resume passenger routes into China, which have remained suspended while COVID-19 gripped the globe and all demand disappeared. Neither carrier immediately responded to CNBC’s requests for comment on the latest developments.

How do I get a refund with British Airways, easyJet and Ryanair if my flight’s been cancelled?

TravelPulse Podcast: First-Hand Look at What International Travel Is Like During the Pandemic